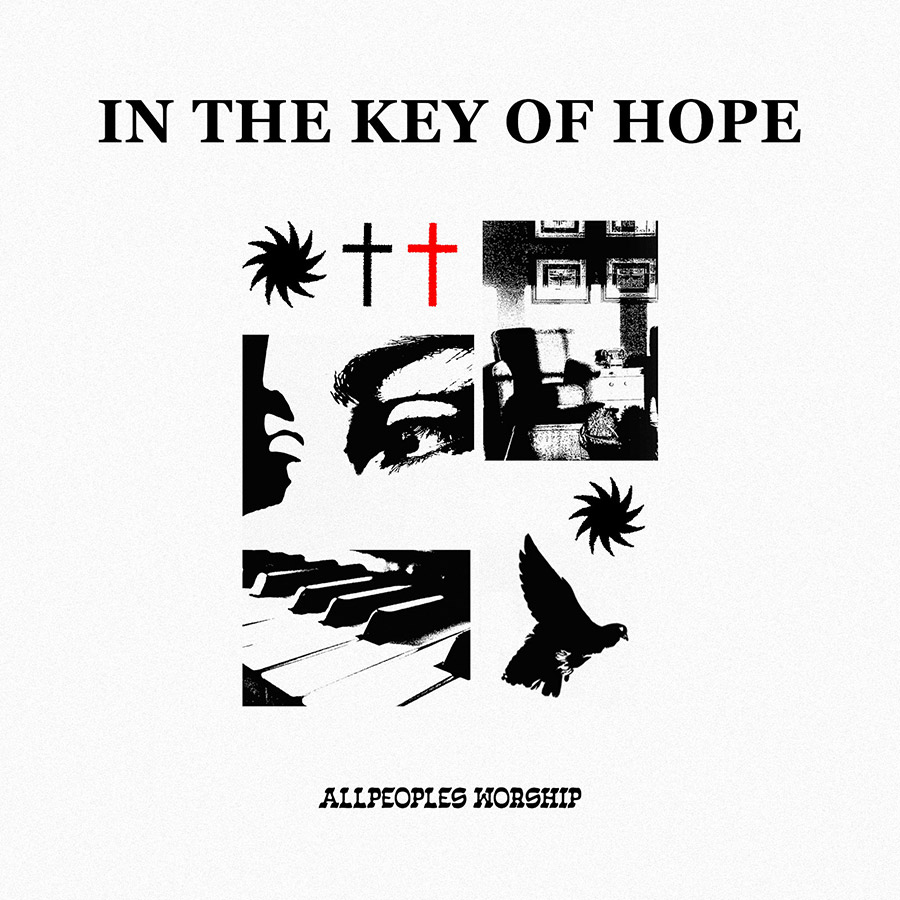 “In The Key Of Hope” is a new collection of songs unlike anything the All Peoples Worship Crew have released. Each song recorded during Shelter In Place in an effort to keep worship going in our All Peoples community…with flavors of acoustic soul and modern ballads, each of these songs strikes a chord of hope down deep in the soul – therein lies the title “In The Key Of Hope.” 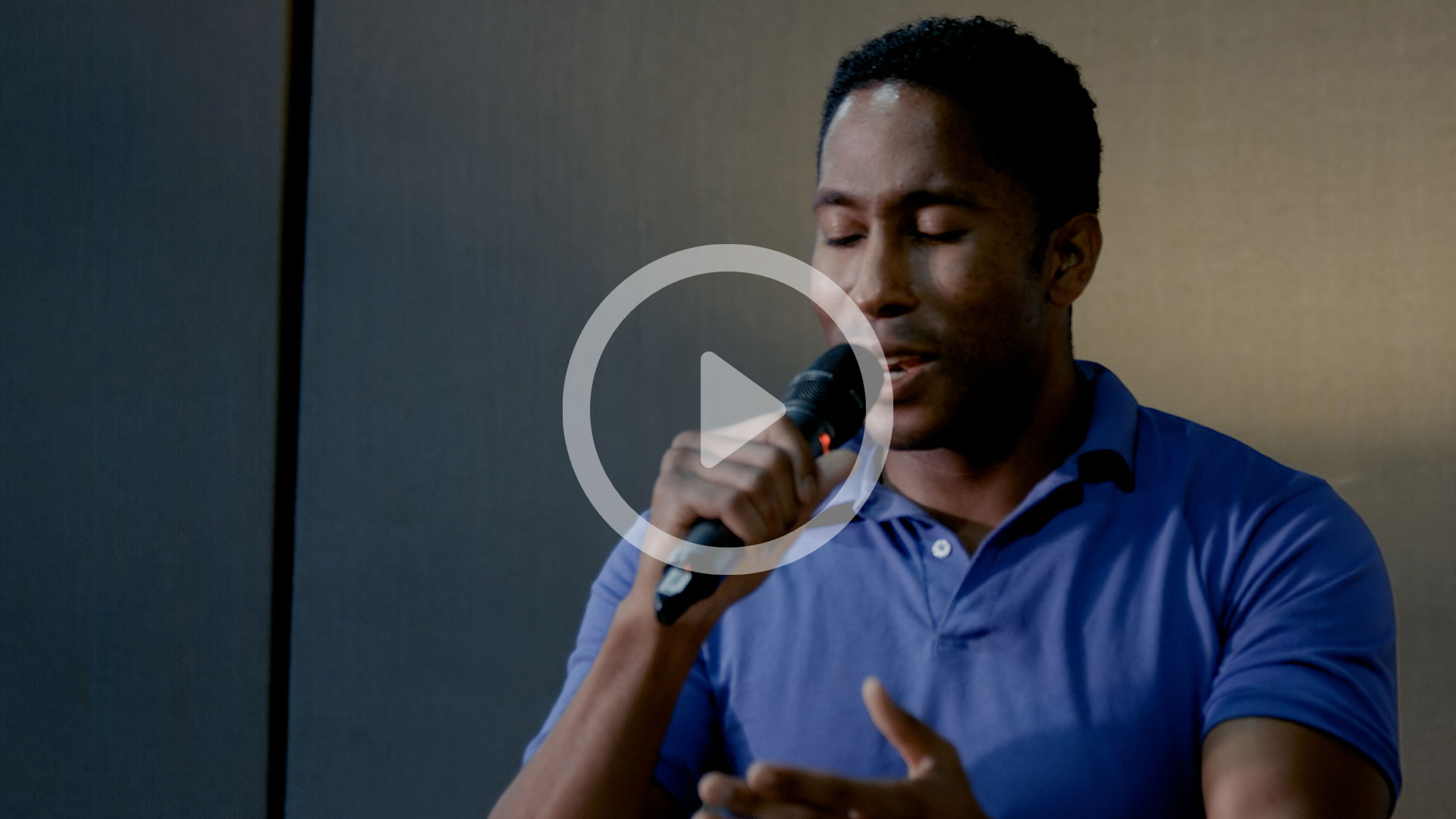 Behind the Scenes with Stephen:
We had a plan, and then we had to audible! Often, limitation is the birthing place for creativity… and this song is no exception. We usually have a lady sing on it, but things weren’t working out, so I said, “Maybe I can sing the girl part… kinda like a sing-along Shane and Shane, Phil Wickham vibe.” and whadayaknow, it worked! Jarreau brought the strength, joy and leadership the song needed… and I echoed with enthusiasm what he led us into! I love this song for so many reasons, but the acoustic soul vibe of this song and how it came together with our community giving their best with what we had in our hand was just too special not to capture and play again and again! 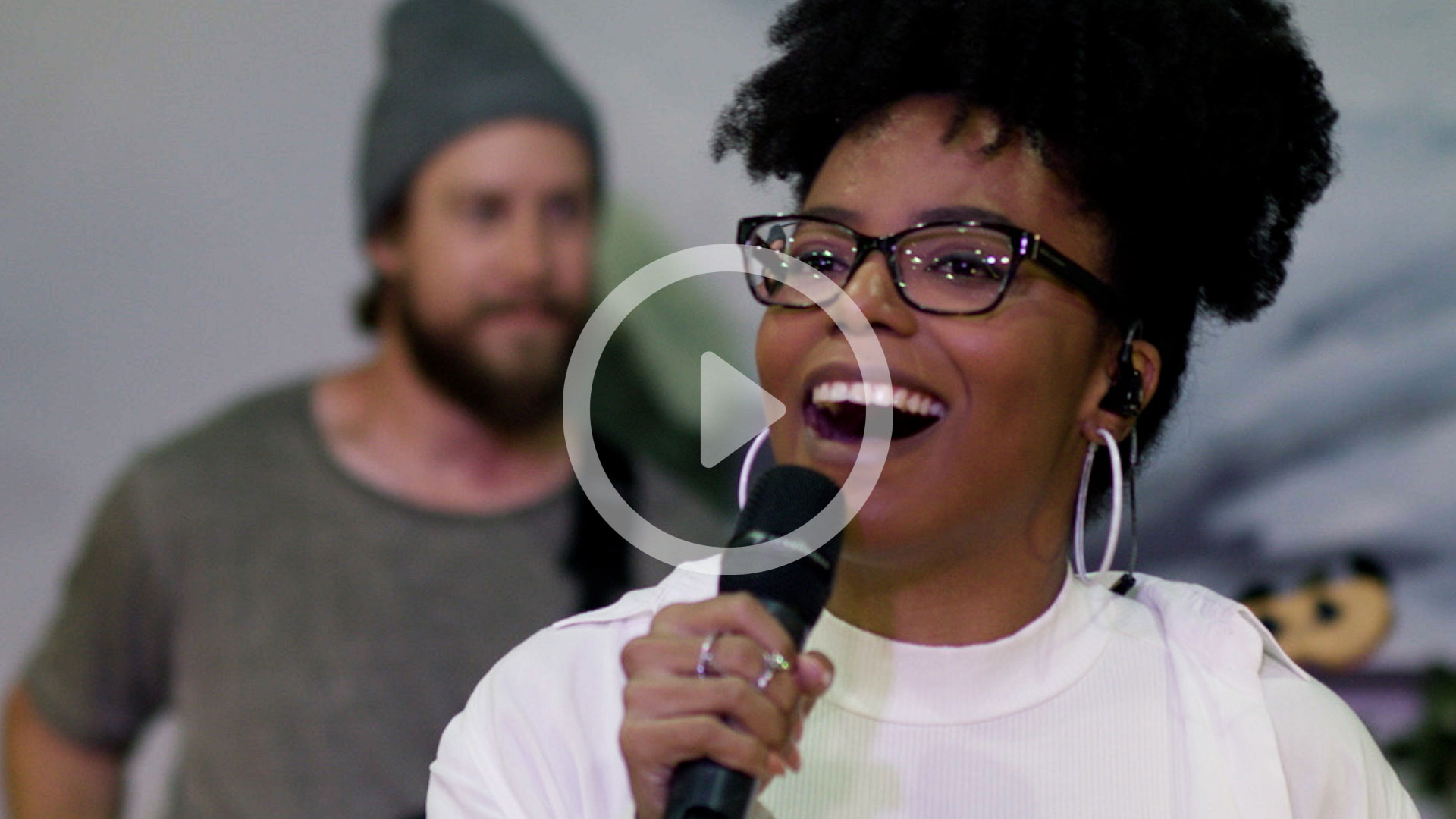 Behind the Scenes with Stephen:
Our gospel ensemble had become a primary leadership core for our worship team just before shelter in place, and so naturally we wanted to have them lead during that time when we couldn’t gather as a church. Something about their group dynamic just makes you experience a sense of “community” in the midst of the song – something we all missed greatly. So when the ensemble pulled together their own version of “Keep On Getting Better” by Maverick City, we couldn’t resist. Emaree added her own song to the bridge, which the ensemble sang beneath… and you could just feel the presence of God moving right there in the session. I pray that the “sound of hope” she sings with will fill you up even today as you listen and watch! 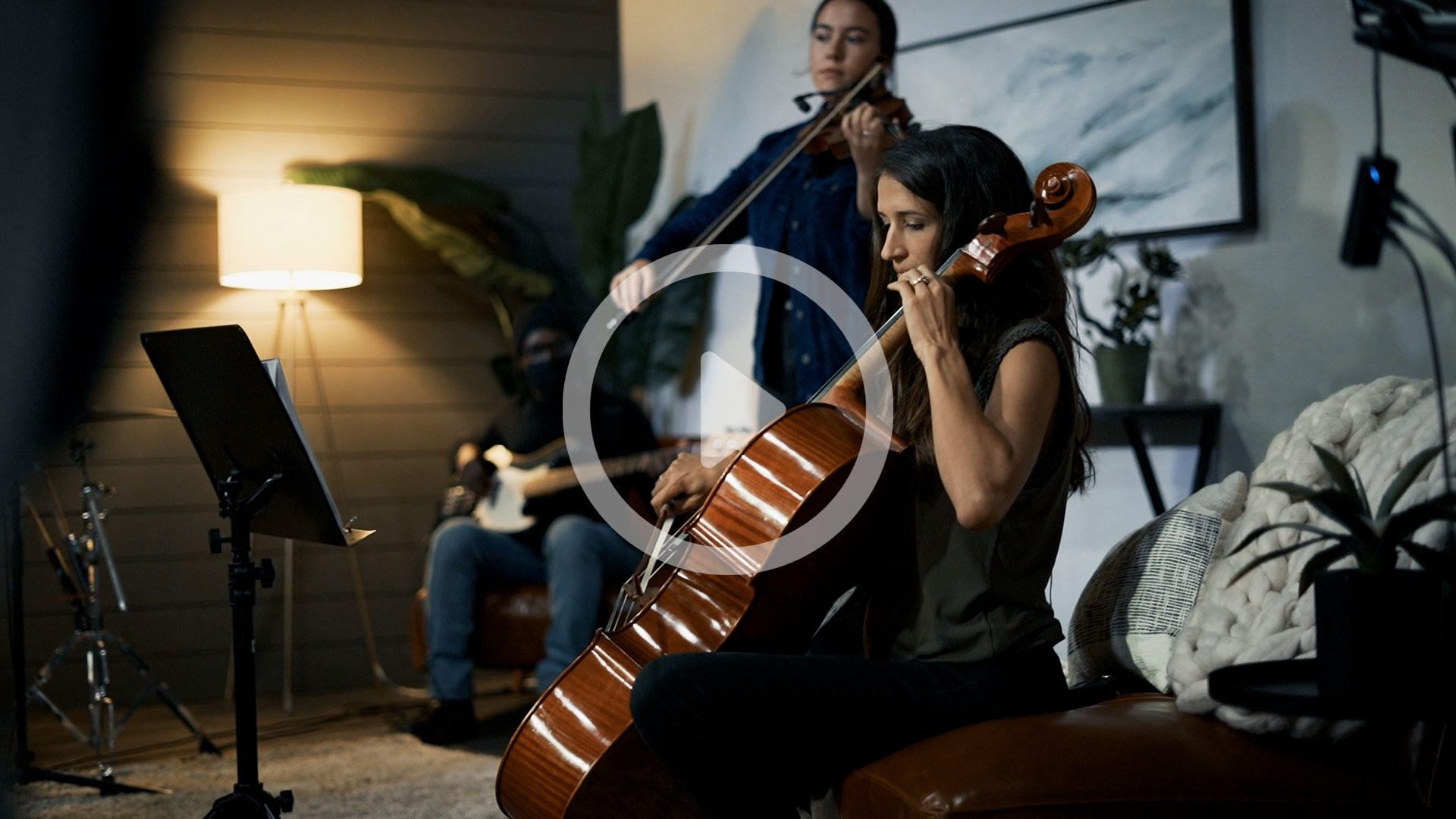 Behind the Scenes with Stephen:
One week during Shelter in Place of COVID-19, we were prepping for recording, and I remembered a song my brother James Mark wrote for the church in the aftermath of the September 11 attacks and our missionaries (Dayna & Heather) being captured by the Taliban.

I remember thinking, “God, I’ve seen you use this song to resurrect hope before. Would you do it again?! Later, as our audio engineer was evaluating all the tracks from that season, he placed this one among the very top, saying that from several angles, it was one of our best. After I listened again, I couldn’t have agreed more! It is truly a song “In The Key Of Hope.”